Born and raised in Rome, Italy and a Canadian by birthright, moved to Toronto in late 2005. Aligned himself with noted music publishing house, Backstage Music Publishing. Performs his original instrumental music mostly in Film Festivals, like the Toronto International Film Festival (TIFF), and the Italian Contemporary Film Festival (ICFF).

His works are available worldwide on all digital stores.

In 2016 and 2017 he completed his studies for the Professional and Master Certificate in Composing and Orchestrating for Film and TV, including Interactive Scoring for Games, World Music and Jazz Composition (“Berklee College of Music”). 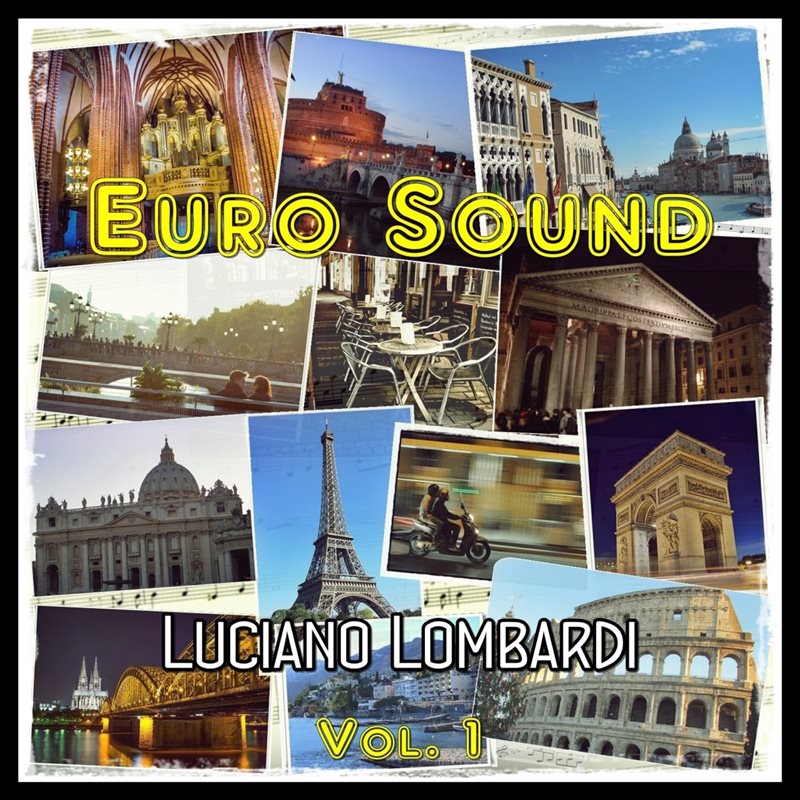 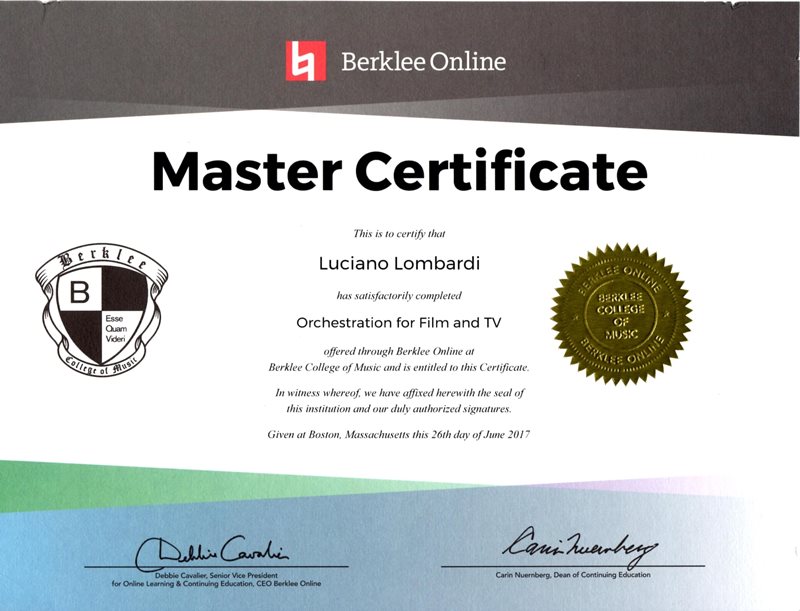 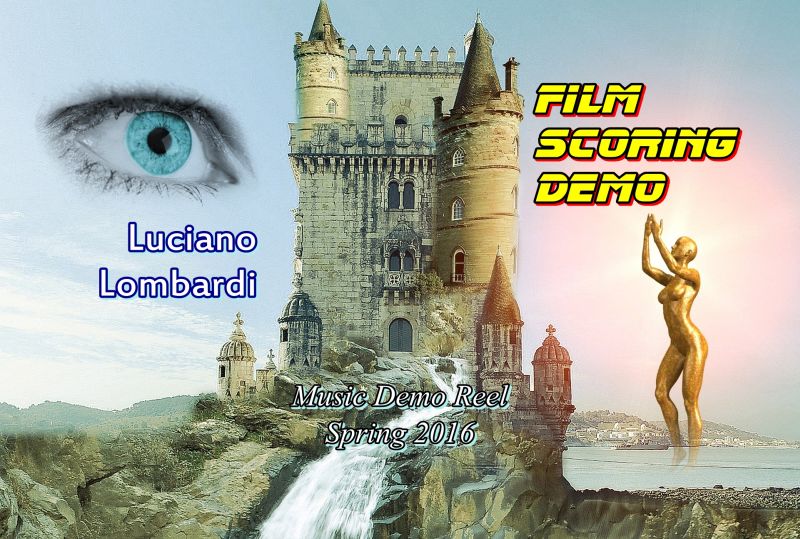 You can watch my videos, listen and buy my music on different digital stores.

Some content can be found also on the most popular social media sites. 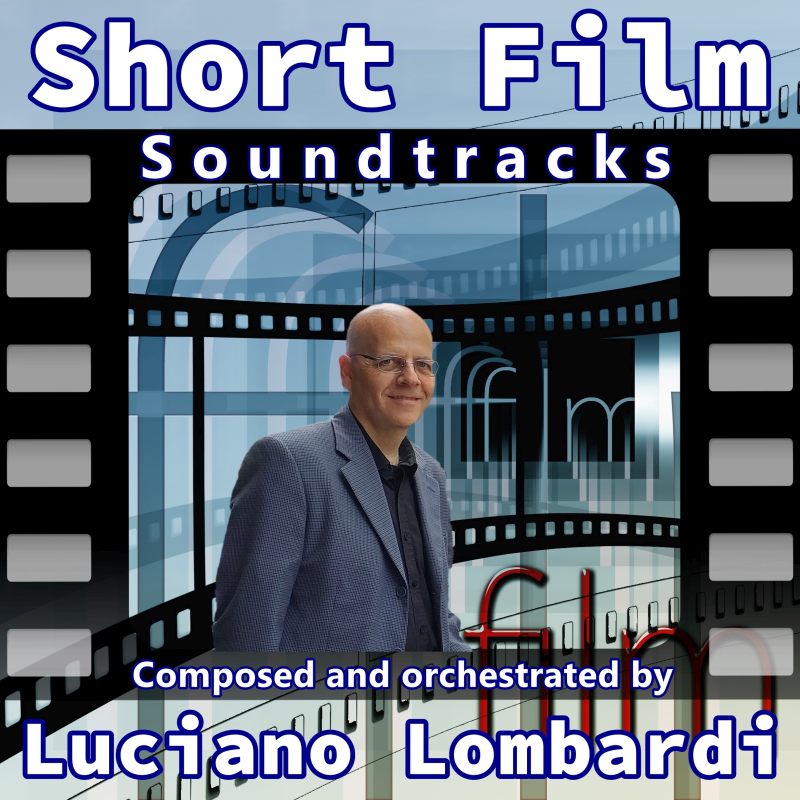 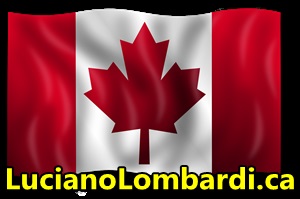 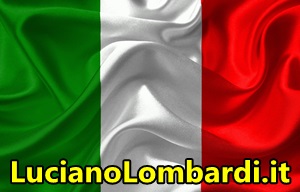